As you reach the end of your GCSE or A-Level education, a vital choice lies before you. Should you continue your education and work towards a degree and the shot at a university that it promises? Or should you start gaining the skills you need in an apprenticeship that could set you up in a career for years to come?

In an age dominated by debates, this remains one of the key points of contention for families and students across the country. It is a decision in which the stakes are high and the results can be life-altering. You want to make sure that the path you choose today sets you up for the kind of tomorrow that you want to have.

That’s a lot of pressure so to help you in that choice, let’s examine the question of a degree vs. an apprenticeship in greater detail.

With a degree, you’ll be able to pursue further studies at university. While there are shifting attitudes in the degree vs. apprenticeship debate, degrees still remain favoured by much of the British public, especially in the academic world. This is due in no small part to the fact that a degree opens up a door for education and advancement in any number of fields relating to higher education.

On the whole, degrees allow you to cast a wider net in terms of possible employment. Doctors, solicitors, teachers, scientists, investment bankers — all these positions require a degree to even begin the university track towards them.

The structure of a degree path requires pursuing a post-GCSE qualification, going through the application and clearance process via UCAS, and then embarking upon a three to four-year degree in the field of your choice. Career positions such as doctors, dentists or solicitors will require graduate and post-graduate education that may take several years, depending on the nature of the field and degree in question.

While university means more study, an apprenticeship means immediate work. At minimum, you can expect an apprenticeship to last 12 months, though many last longer. During that period, you can expect to work at least 30 hours per week in the position in which you are apprenticing, “learning while earning.” This time includes time spent in training sessions away from your place of work. If you work fewer than 30 hours per week in your position, your apprenticeship will need to be extended in order to compensate.

Before you begin your apprenticeship, you will need to sign an Apprenticeship Agreement. This will lay out the details of your internship, including:

Your Apprenticeship Agreement must also contain clarify the framework of the apprenticeship as well as what skill, occupation, or vocation you are working in or working to achieve. This is essential for a valid completion certificate to be issued.

Your employer as well as any training organisation involved must also sign a statement committing to the apprenticeship. This statement must include the content of the internship, the schedule, what all parties can expect from one another, and how queries or disputes are to be resolved.

At the end of your apprenticeship, you should take an end-point assessment in order to confirm that the minimum standard of your program has been met.

How does it really work?

These are the equivelant to 5 GCSEs from grades 9-4.

These are the equivalent to a NVQ Level 3 or two A-Level passes.

These are the equivalent to a HNC, CertHE, Level 4 NVQ, BTEC or first year of university

These are the equivalent to a DipHE, HND, Level 5 NVQ, Level 5 BTEC, foundation degree or second year of University.

These are the equivalent to a BA or BSc Degree, Graduate certificate, Level 6 NVQ or BTEC.

These are the equivalent to a MEng, MA, or MSc Degree, Level 7 NVQ, PGCSE or Postgraduate certificate.

Here are a few timelines we have created so that you understand the difference between apprenticeship routes and traditional study routes. Take these with a pinch of salt, these are very simplified timelines, we will release a more in depth look of each apprenticeship in the near future.

As you can see – an intermediate apprenticeship would be instead of 5 GCSE’s (in most cases).

A Higher Apprenticeship is equivalent to a foundation year / second year of University.

Higher Apprenticeships aren’t as straight forwards as level 2 and 3 apprenticeships as they can range from level 4-7. However, normally it would be pursued instead of University.

A Degree Apprenticeship is equivalent to a Bachelor’s Degree. The difference is that the subject of the degree is what the employer (who sponsored you to do the degree) chose, so you have less “choice” in what you can study. Another difference is that you will be earning a salary of around £18,000 whilst you study. This is because 80% of the time you will be working, and 20% of your time will be training/studying…. And of course you will have no University debt!

Just so you aren’t confused, the majority of people mix-and-match the routes. I.e. A traditional route would be the one below.

The Case for a Degree

A university degree has been a rite of passage for centuries. Beyond the pomp and circumstance, university is (or at least should be) about opening yourself up to new thoughts, experiences, and people. The latter in particular remains one of university’s most impeccable and irreplaceable components. No matter the university you attend or the field you choose to study, the professors and students you meet, learn from, and socialise with there will have a profound impact on you for years, decades, and perhaps the rest of your life.

With so much focus on the career benefit of university and society more bureaucratic and data-driven than ever – the value of the human component of university cannot and should not be underestimated.

This isn’t to say that those former points aren’t invalid, however.

On the contrary, one of the main selling points of university is and always has been its ability to, on average, set its graduates up for a better financial future in the long term. That is still projected to be the case.

What’s more, while women still face a pay gap and a glass ceiling, a degree can be especially helpful to them in smashing both, as a 2018 Department of Education survey showed that degree-holding UK women make on average 28% more than their non-degree peers. UK men with degrees likewise make more on average, albeit at a more modest 8%.

That said, while university remains a fair long-term investment for the majority of young Britons, high student loans and increasing socio-economic inequality can make the time before that investment starts to pay off more protracted than ever.

Even if the costs of university are higher than ever, however, you should not have to pay back loans until you make at least £21,000 a year.

University can also open up international doors to you that — especially in the wake of Brexit — may be otherwise difficult. For example, degrees in STEM fields are in high demand across the globe and language teachers are in high demand in Europe and Asia. If you are keen on working outside the UK, a degree in a STEM field in particular can be an invaluable asset. With Brexit set to make UK/EU work visas and arrangements more difficult, this may be one of the sturdiest bridges left for students looking to study or work abroad eventually.

The Case for an Apprenticeship

One thing that bears mentioning about apprenticeships is that, contrary to stereotypes, they are no longer solely or mostly dominated by manual labour. Indeed, while certain positions in finance and law require a degree, there are professions in both fields that can be entered into with apprenticeships.

In the short term, there is no denying that an apprenticeship, with the ability to pay its apprentices and give them valuable skills via its “earn as you learn” structure, is the short-term financial winner. Salaries of £22,500 a year shortly after completing an apprenticeship are not unheard of.

In fact, top companies like The Big Four (PWC, EY, KPMG and Deloitte), Rolls Royce and IBM all offer higher and degree apprenticeships. These two types of apprenticeships are the more lucrative ones – where you can earn £21,500 in your first year, with an increasing salary as you progress through the programme, meaning you could be the manager by the time your friends have graduated.

Even so, while the immediate pay is larger, the plateau is typically lower for many apprenticed positions than careers for degree-holders.

Whilst apprenticeships hold a short-term edge and degrees retain a long-term advantage, there are many variables that factor into all this. The school you attend or the apprenticeship you sign onto, the skills you learn or the field you study, and of course how skilful, academic, and all-around committed you are can all impact things immensely.

As such, in the end, it is up to you and your parents to review the statistics, consider the human factor, and then make an informed decision based on your strengths, passions, and vision for your future. 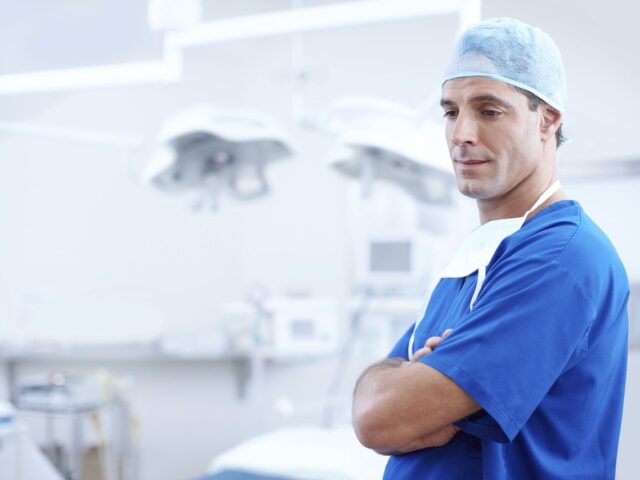 Should I do a Dentistry Degree?

3 Replies
If you wish to become a dentist, or any other specialty in the field of oral medicine, you must earn...
View Post 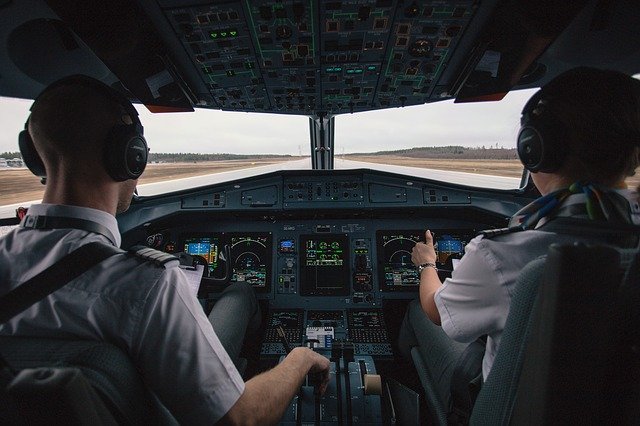 How to become a Pilot

1 Reply
At some point, many young people dream about being a pilot when they grow up, and why not? Flying planes...
View Post
Post Views: 533
Share this content
More discussion »
Connect with:
Subscribe
Login
2 Comments
Oldest
Newest Most Voted
Inline Feedbacks
View all comments

@Zeeshan Ahmed Personally, I feel as if apprenticeships have become such an attractive option as they are available in a range of respectable fields ; you can earn a modest starting wage and you are debt free unlike your university counterpart. Another reason why apprenticeships has become a more serious option in my eyes, is that companies no longer require a university degree for their employees so you no longer feel at a disadvantage to others. For example I recently attended a workshop for Penguin Random House in which they announced that to claim a job there you don’t need… Read more »

You’re spot on. By the time your friends (who took the university route) have graduated, you may be earning £35,000 +, depending on the company you did your apprenticeship at. But, like you say, career paths like Dentistry will not be available (yet!) for someone who decided to take the apprenticeship route. One thing that people should take a note of is that technology apprenticeships are aggressively on the rise. A lot of students who study computer science at University complain about how they could learn the large majority (or have learnt) at home. In fact, many students convert their… Read more »